Paying The Price – The Hidden Impacts Of Caring 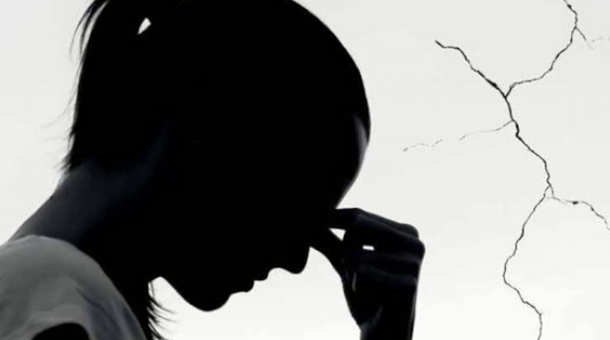 Paying The Price – The Hidden Impacts Of Caring

“How can I keep doing this day after day? I’m so tired I feel like I’ll drive off the road… I’m afraid he will seriously hurt me. I need help for when he is aggressive—some sort of self-protection training.” – female, full-time carer for child.

Almost half of family carers regularly deal with abusive behaviour while a similar proportion say that no supports and services are available. These are just some of the findings of a new research report which examines family carers’ access to supports and services, how this can affect their health and the daily challenges they face including exposure to abusive behaviours.

Family Carers Ireland in collaboration with the College of Psychiatrists of Ireland and UCD School of Nursing, Midwifery and Health Systems today launched a new report titled Paying the Price: The Hidden Impacts of Caring. This is the second in a series of Paying the Price* reports and follows a nationwide health and wellbeing survey completed by 1,102 current family carers between November 2018 and January 2019. The survey is a repeat wave of a similar survey undertaken in 2009 and allows researchers to track changes in the health, wellbeing and burden of carers ten years later.

“This report shows the enormous price paid by the 355,000 family carers in Ireland who prop up the health system at great personal cost. Three quarters of care recipients did not receive any home support hours. The toll on the carers’ mental and physical health is enormous and it begs the question – how long can they continue without the supports that Family Carers Ireland has repeatedly demanded from Government?”

“Family carers save the State at least €10bn a year by caring for their loved ones at home. This study outlines the terrible price of this love.”

David Maher from Kilkenny, who cares for his son Michael, spoke at today’s conference about the challenges his own family faces:

“We need to support family carers in a different way. The Government must sit down urgently with stakeholders to find proper long term solutions.”

Family Carers Ireland is the national charity supporting the 355,000 family carers across the country who dedicate their lives to caring for loved ones such as children or adults with physical or intellectual disabilities, older people, the terminally ill or those suffering from chronic illnesses or addiction.

It provides a range of services and supports for family carers through its 22 resource centres nationwide.

Family Carers Ireland has launched a new #CAGED campaign in response to family carers’ anger and disappointment with Budget 2020.

Family carers, who held a protest outside Leinster House yesterday (October 16th), will no longer accept the repeated failure of Government to address the homecare crisis and implement the demands outlined in Family Carers Ireland’s pre-budget submission “A Decade Lost.”

They demand that Government: